We have a new Autograss Team

Come and watch us at the Broughton, North Wales Autograss Club, visit the following web site for details:  www.northwalesautograss.com 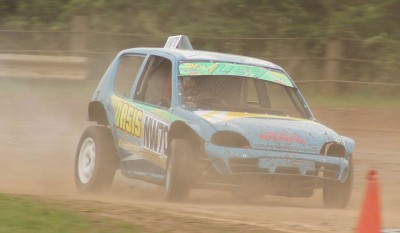 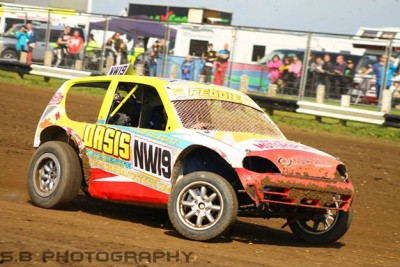 this is before it races
pic from border counties 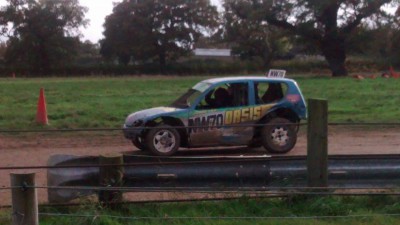 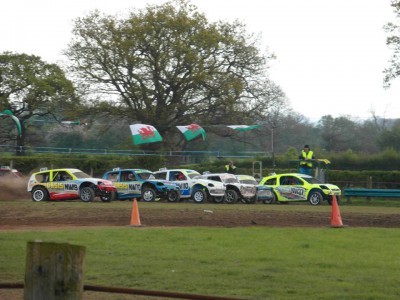 UNFORTUNATELY REGGIE ROLLED HIS AX AT THE LAST MEETING OF 2008,

SO WE WILL BE BUILDING A NEW ONE FOR 2009, which he finished 2nd in the points,

Built the junior special for 2010 for jay colegate, 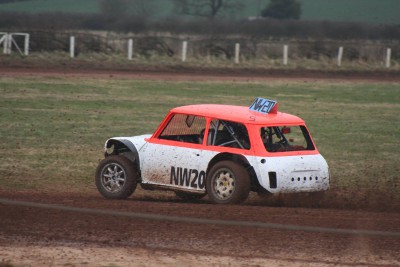 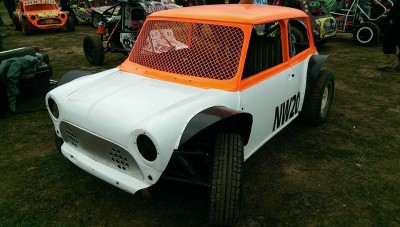 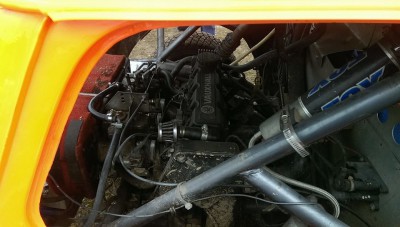 We are a family run business and have been doing this for over 20 years. We have a good choice in vehicles at reasonable prices.